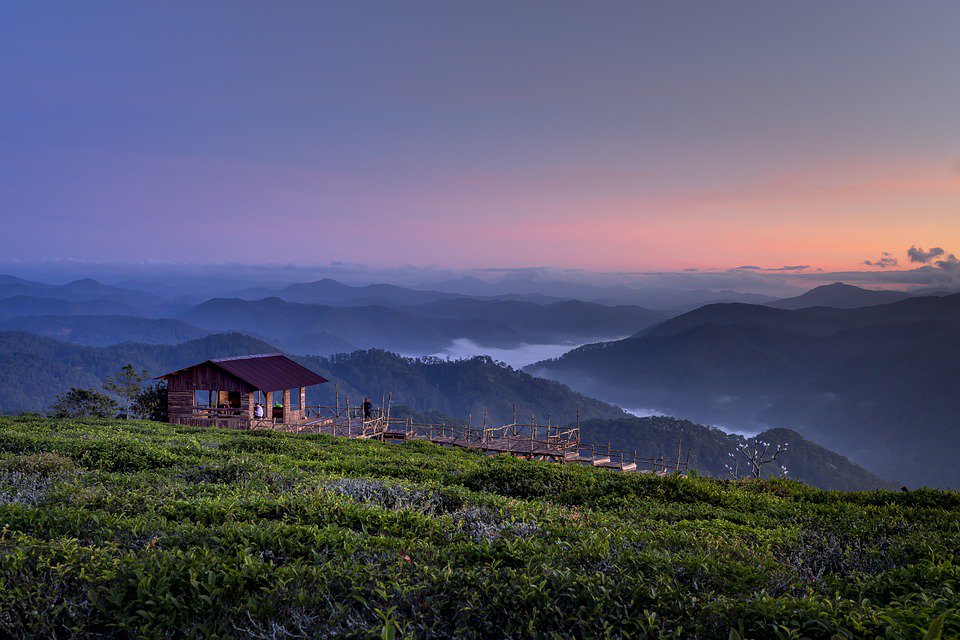 This fair kingdom is, quite simply, intoxicating. Spend a month or a day, it probably won’t be the last time you’ll ever visit the “Land of Smiles.” The Thais are known for their friendliness, hospitality, and rich culture. In a country that offers such a plethora of lively activities, it is hard to get bored!

The notorious “City of Angels” will most likely be your gateway to the rest of Southeast Asia. Yes it can be as crowded as Cairo, as loud as New York, and (sometimes) as hot as Kolkata, but we know it so well, we have ways of getting you around that avoid the common traps which many visitors encounter. Plus, Bangkok is also known for its green urban parks, tucked-away spas, relaxing theatres, air-conditioned malls, and luxury hotels. Upon arrival, our local host will be waiting with a private vehicle to escort you into the city. After check-in, we’ll begin an orientation tour of the area, including a ride on the city's excellent Skytrain system. Other potential adventures include a boat trip down the Chayo Phraya “River of Kings,” a stroll through a wholesale flower market, stops at the Grand Palace and other historic sites, local cooking classes, private museum tours, and backstreet eateries. Our best recommendation is to start early in the mornings to stay a step ahead of the rest.

Depending on your length of stay, we may be able to include Bangkok’s famous weekend market, or a visit to the former Thai capital of Ayuthaya, 50 mi north. Residing along the Chayo Phraya River, Ayuthaya was once a center of trade and high culture until it was sacked by the Burmese in the 1700s. If we travel to Ayuthaya by train, it’ll also give us a chance to see Thailand’s Royal Summer Palace, now a museum.

Even before Ayuthaya, there was ancient Sukhothai, capital of the first state meant to rival the neighboring Khmer empire. Today Sukhothai, despite its military glory days and past cultural achievements, is relatively less touristy than other destinations in Thailand, retaining a small-town, authentic feel. Old Sukhothai displays over a hundred recovered temples in a park-like setting, which is great for renting bicycles! And if you want to continue an off-the-beaten-path adventure from here, we can head north via private vehicle to Phrae and then up to Nan, the Virgin Province.

As the premier city of northern Thailand, Chiang Mai continues to grow in all directions, yet still retains a charm impossible to demand of the country’s capital. If you like handicraft markets, ancient temples, and temperate climates, you’ll enjoy this “Rose of the North.” Resting against the Himalayan foothills, Chiang Mai is also a great starting point for trekking adventures, giving you the chance to visit small tribal villages where local people such as the Akha, Lisu, and Lahu are seen going about their daily routines. If you would rather relax in town, we can visit artisans in their private studios, teach you how to create a home-cooked Thai meal, or arrange for a day of complete serenity at a nearby spa.

The northernmost province of Thailand, bordering Burma and Laos, Chiang Rai is the point at which the Mekong River first enters the country. Enjoy nearby striking scenery and local villages. In town, you can visit Chiang Rai’s bohemian night market or one of its excellent restaurants. We can also visit the “Golden Triangle” with stops at the Hall of Opium and the ruins at Chiang Saen. More adventurous folk may consider traveling by long-tail boat down the Mae Kwok River, elephant trekking, or overnight camping.

Full of history and lore, Thailand’s less-frequented Esarn region offers Brozne Age relics, Khmer ruins, colorful festivals, distinctive cuisine, and rare silks favored by the Queen. Many consider this to be the true “heartland” of the country.

For those who equate paradise with a tropical island, you’ll love the Thai beach scene. White sand, green palms, warm water, and blue horizons. Southern Thailand has always been especially popular with honeymooners, though families can also find entertaining activities like elephant trekking, snorkeling, and kayaking (try the paddleasia website). We generally do not use local hosts in this area unless you are doing an extensive adventure trip into the wilds. So you will be on your own to relax and explore, which we recommend renting a Jeep or scooters to do (a representative of your hotel will meet you at the airport upon arrival for hotel transfer). On the western coast, Phuket offers the widest selection of restaurants, hotels, shopping, and nightlife. Nearby Krabi is popular with rockclimbers and the Khao Sok rainforest is to the north.